You are here: Home › Updates › Fall 2013 TV Schedule: My Picks for the Best/Guiltiest 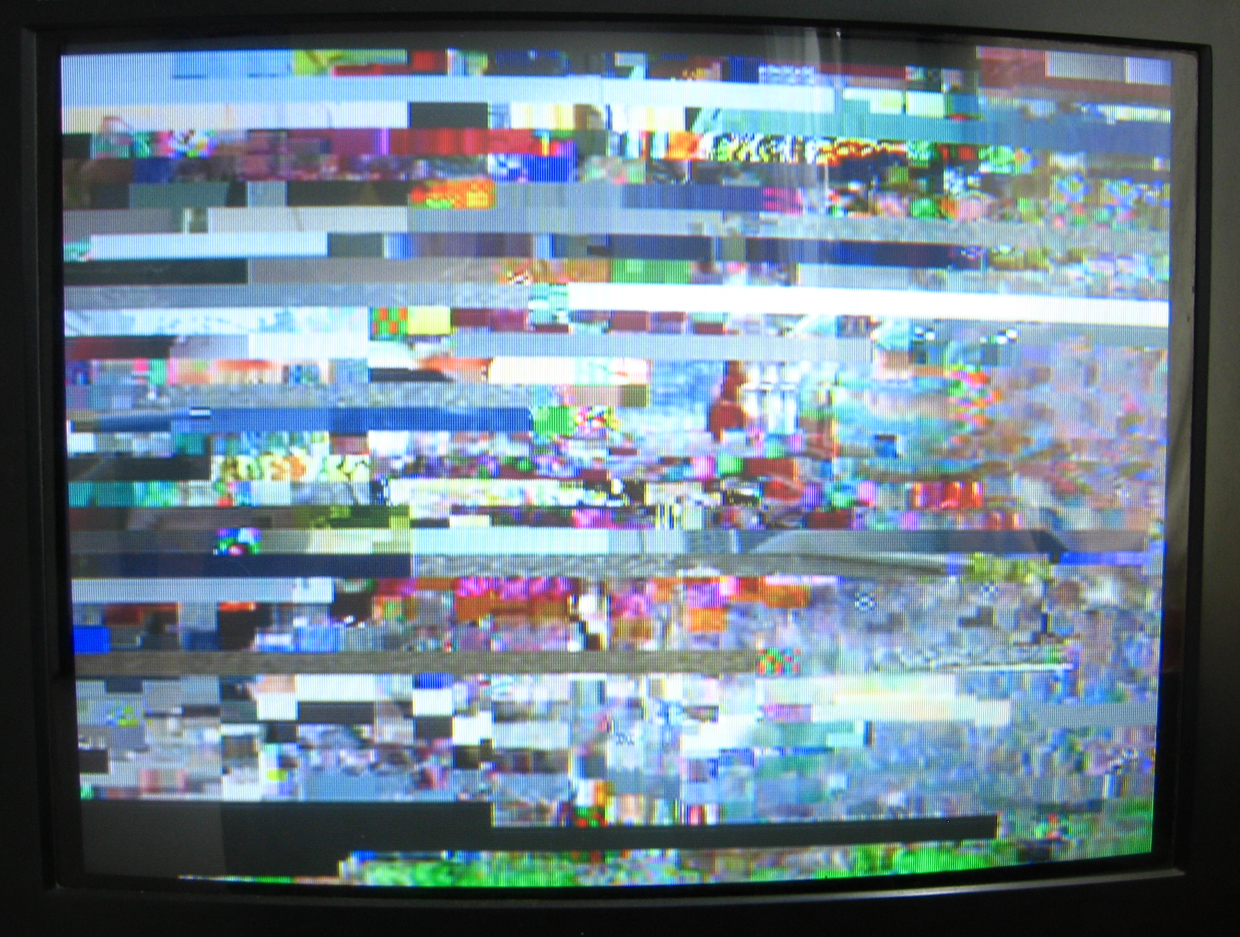 I’ve gotten a lot of hits on my post about the TV shows I’ll be watching for the next year. So I decided to write a new post that actually gives the known premier dates (and a couple of finale dates) for fall 2013—in other words, the fall 2013 TV schedule according to me.

Yes, I’ve had to pare the list down to the fall 2013 TV shows I’m actually going to have time to watch. But don’t worry: while this list does include some guilty pleasures (here’s looking at you, Vampire Diaries), it also includes several of what I think are the best shows on TV. I’m going to talk about what I think qualifies a show for a “best show” label in another post.

First, let’s get those big finales out of the way:

Now, without further ado, here it is…

Once Upon a Time (ABC, 8 p.m.): third season premiers September 29; it will be split up into two uninterrupted runs of 11 episodes each
The Walking Dead (AMC, 9 p.m.): fourth season premiers October 13

If you’re looking for shows that premier later in the year (e.g., Hot in Cleveland and The Exes will premier in December/January), I’ll have those dates for you as soon as they’re available. If you’re disappointed in my taste in TV…well, it’s my taste. And this isn’t all that I watch, FYI. Just wait until winter/spring!

What show (doesn’t have to be from this list) are you looking forward to the most this fall? Share in the comments!