When I first saw this headline, I was a little shocked. Hadn’t there already been gay characters (and gay characters kissing) in Indian cinema? Fire was released in 1996, and it features two women who befriend each other and, ultimately, fall in love. It’s pretty low-key but still homosexual/bisexual.

UPDATE: I guess the reason it doesn’t count is that Bollywood includes only those films produced in the Mumbai industry. For more, read this. It’s Wikipedia, but I’ll take their word for it on this one.

UPDATE #2: You can buy the movie at Amazon.

In any case, Dunno Y…Na Jaane Kyun will be released this May, under the Bollywood banner, about 16 months after the Indian government abolished the archaic anti-gay law. This movie centers around a young Indian man who goes to Mumbai, seeking fame and fortune but instead finding love…with a man. It sounds pretty standard, almost clichéd on a very basic level, but I think the Indian angle will add a lot to it. I hope, anyway. I’d be interested to see how it compares to Fire, which I need to watch again; I haven’t seen Fire since about 2005. 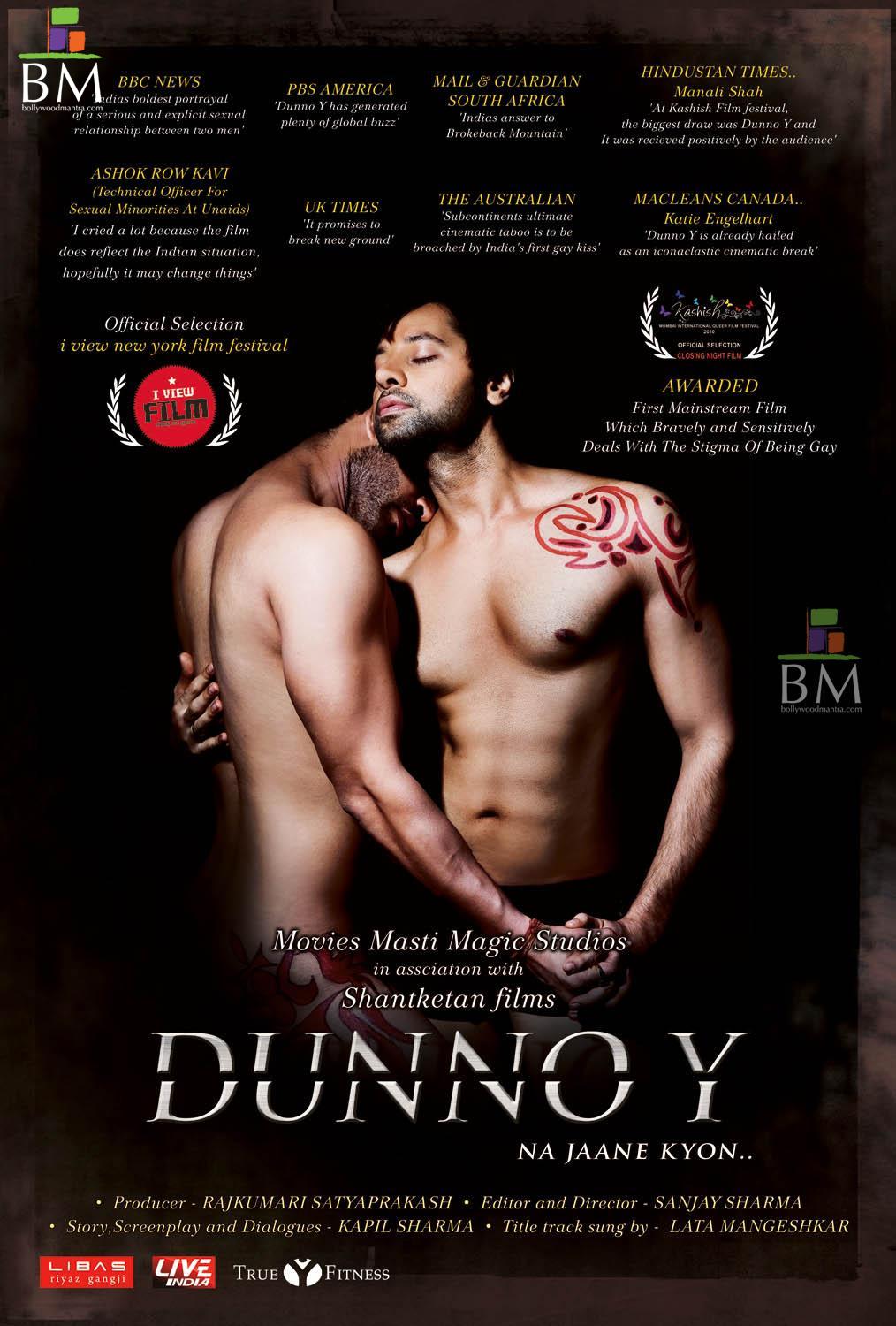 We don’t have class today because of the snowstorm; I don’t know about tomorrow yet. They’re still cleaning off the streets and sidewalks. It’s supposed to snow again Tuesday and Wednesday, apparently 10 inches. I may not have class this week, which means I need to keep myself on task!

Steve Grand and His “All-American Boy”
‘Star Trek: Phase II’ Features Gay Storyline and AIDS Metaphor
The Object of My Prepositions: A Search for Prince Charming
Squirmy Change and Gay Sharing
Queerness Is Multiplied
In D.C. – The National Equality March